Also, we had a problem with the massive amount of graphics resources with transparency, which was not fitting on a flash drive (at that time SSD tech was not ready yet). So we added jpeg2000 format support to keep graphics compressed. Moreover, we became a Linux compression guru; we managed to fit it in 30-50 Mb with all the required libraries and graphics subsystem. 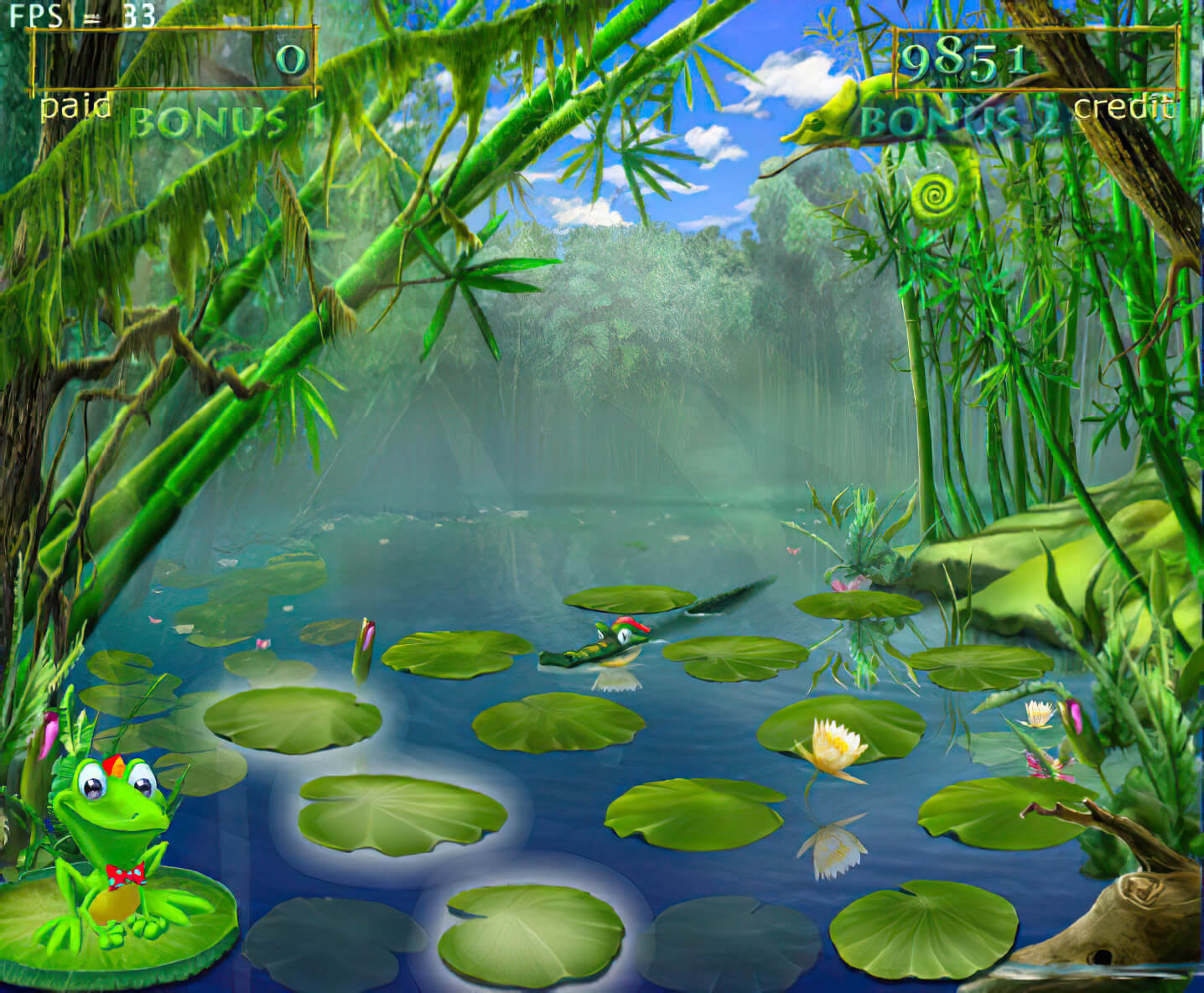 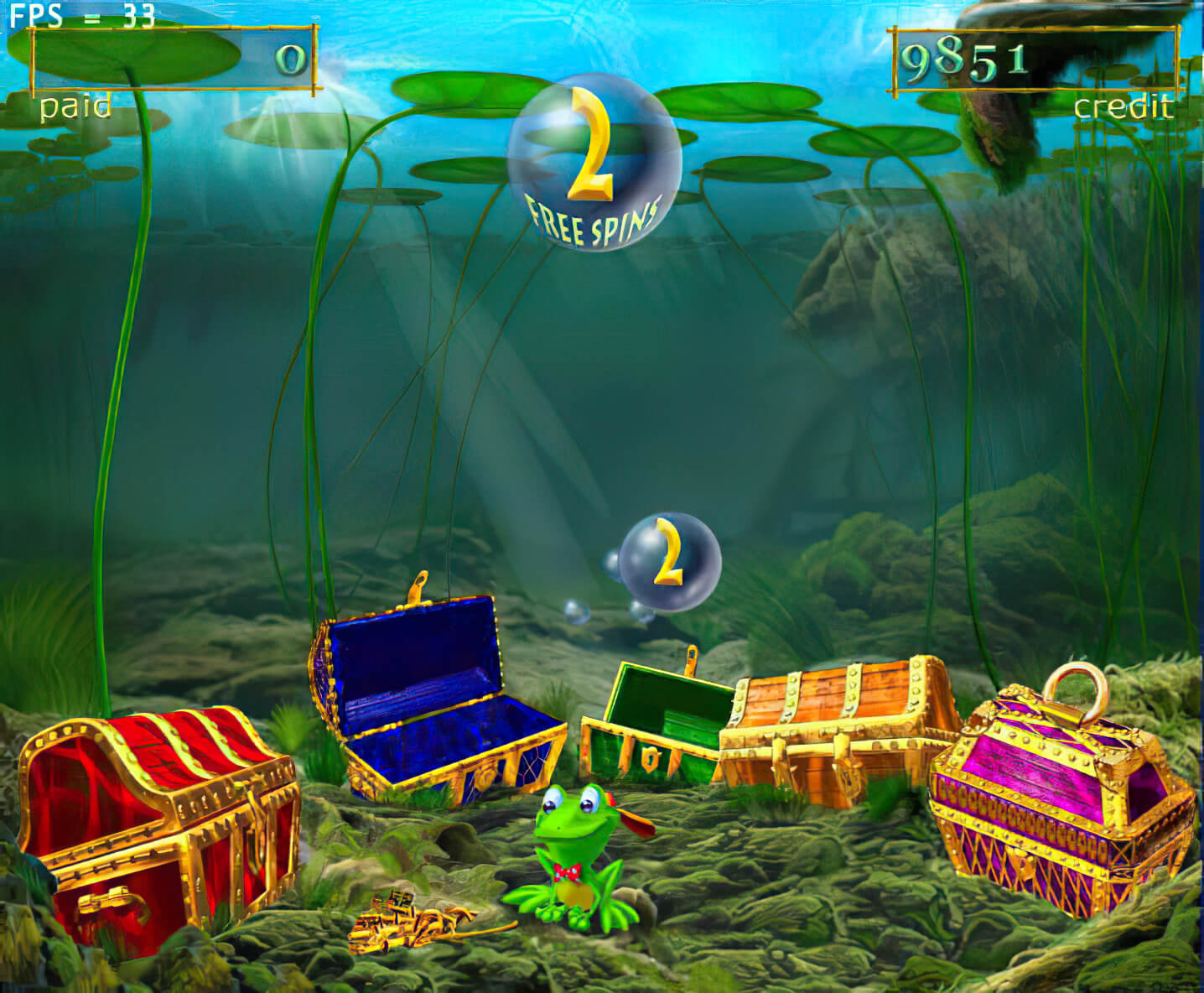 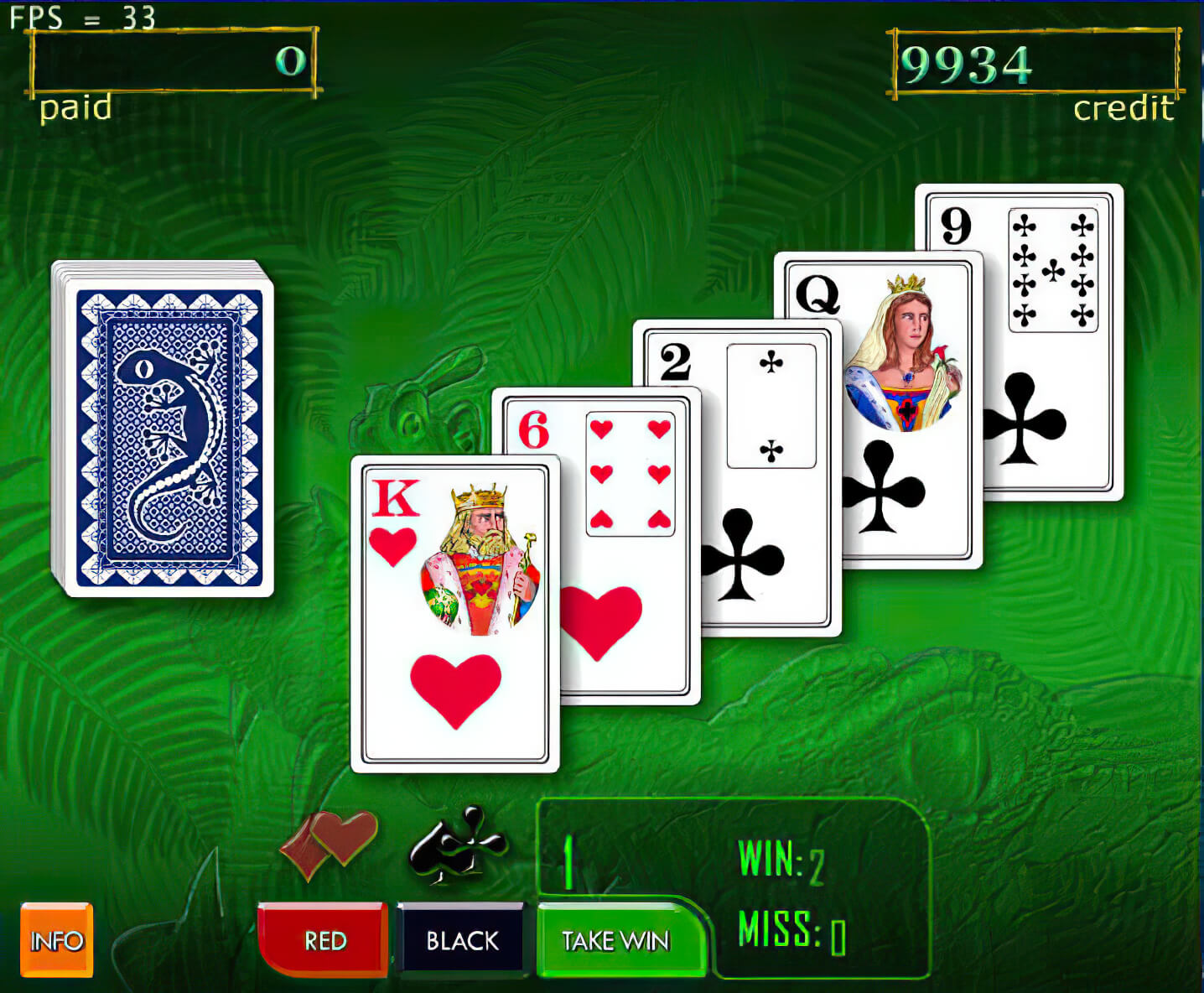 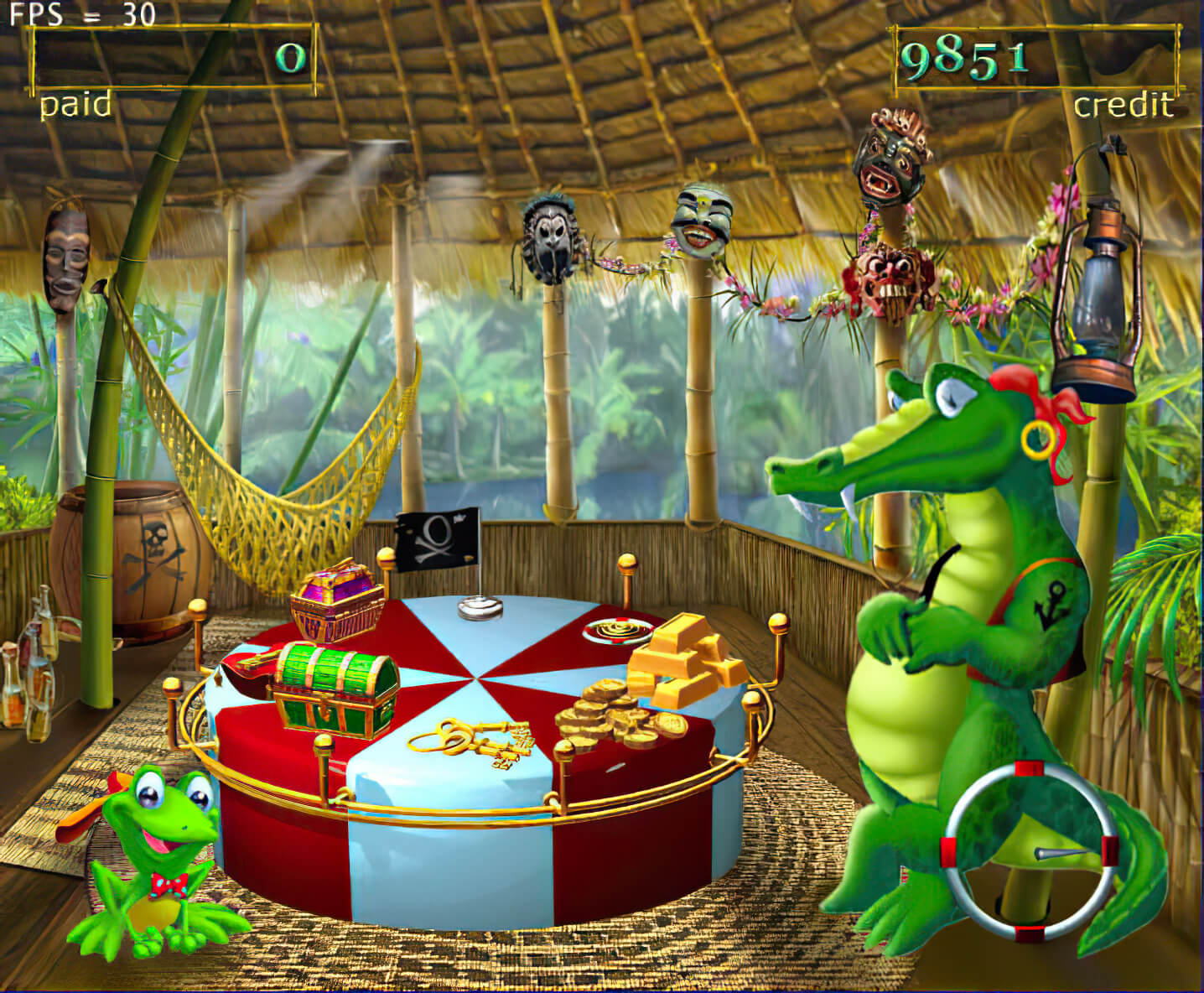 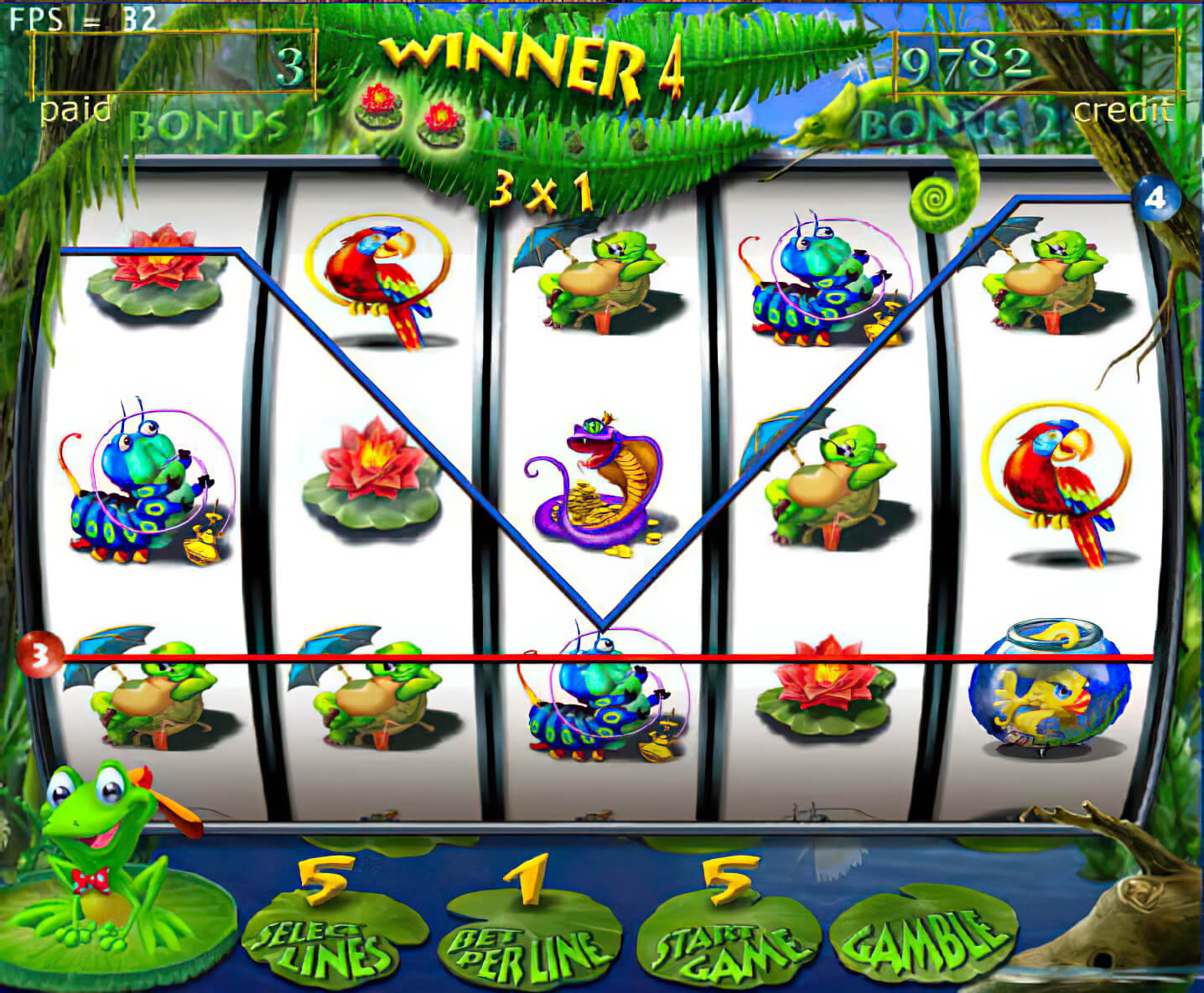